How to Turn an Idea Into a Story & Developing Your Story 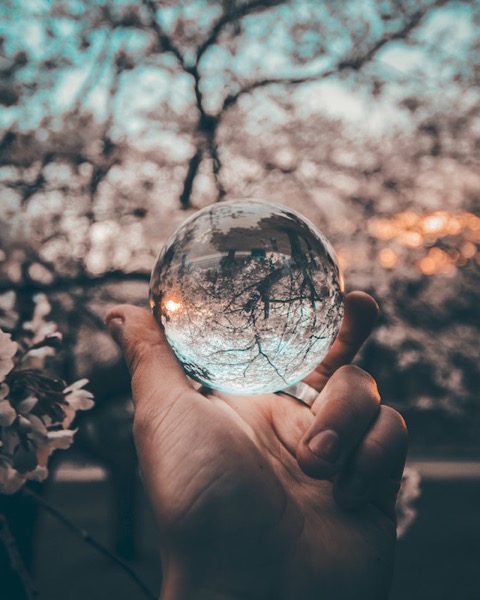 A Shadow Away, which became the first story in a planned six-book series called “Alex Cort Adventures,” almost came about by accident. Several articles I wrote had been published before, but I never thought of writing seriously.

In the beginning, my objective was to create a world for myself. A magical world of adventure with people I liked and wanted to spend time with. It’s been a while now, so I don’t remember exactly how I got started, but I do remember that things of interest I’d read before started to present themselves as scenes and parts of a story. Then plot ideas and dialogue unfolded in a smooth stream from my imagination. There was a story I wanted to tell. Everything I’d learned and studied that I found of interest, I wanted to share.

That formed the gist of the story that became “A Shadow Away.” Once I had the main character in mind, which was Angel, the rest of the story and characters and dialogue just came easily as I listened to them bring the story to life. Angel called herself a witch and she had her own kind of magic. With her I could write about other dimensions, fantasy, and the supernatural.

I studied archaeology and have been interested in it for quite a few years. Many facets of science and exploration interested me, too, so I read books and subscribed to magazines, and learned about everything from quantum mechanics to the universe. Now in this planned magical adventure series, eccentric archaeologist Andrew Seaton lets me share all kinds of interesting topics from scientific discoveries to superstition. Alex Cort was basically me in the beginning, someone with a curiosity about this world and its myths and legends.

I think the clue to writing an interesting story that will appeal to your readers, is to write about what interests you. If you find it interesting, and write about it creatively, others will want to read your work. A lot of advice is given to write about what you know. It’s a good place to start, because when you know a subject well, you can add depth to your story.

That reminds me of another thing I learned about writing on the fly. The story may come to you easily—that’s great! Just remember that the first draft is only the beginning. Set it aside for a while when you’re done, then go back and read it through. I know, you’ll think it’s perfect, but as you read it again, you’ll see places where you can improve the dialogue, flesh out one of the characters, or fix a hole in the plot. Everyone you show it to from friends, to editors, to beta readers (people who critique your story before its published) will have an opinion. So, show it to people you trust, then analyze their comments and take what rings true for you.

I’ve enjoyed this time with you. Write me back with any questions or comments, or tell me a story about your own journey!

Photo by Yeshi Kangrang on Unsplash