DNA Search for a Common Ancestor 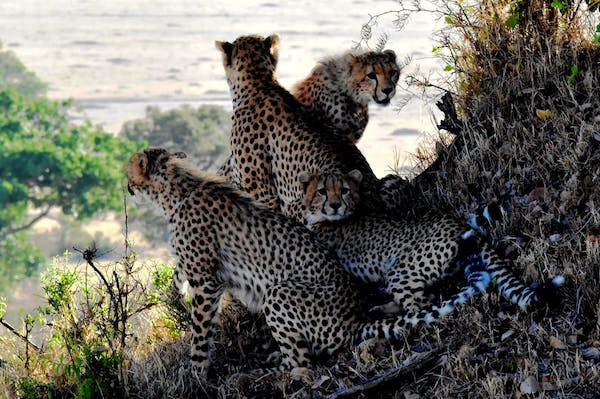 This month I want to share with you an interesting article I read in the January/February issue of the science magazine Discover. Every month, the magazine publishes interesting stories about the latest breakthroughs and discoveries in science.

Beside a life-long interest in art and music, I’ve also mentioned that archaeology, physics, and many disciplines of the science field have fascinated me, as well. You could call me a generalist, a “jack of all trades,” or, my favorite, a Renaissance woman!

Anyway, many subjects grab my attention. This month, I read an article by Jonathon Keats about Dr. Harris Lewin, professor of evolution and ecology at the University of California, Davis campus. As a biologist, he decided to find the common ancestor of all complex life on Earth. That included everything from the simplest life forms, like slime molds, to the most complex, like us.

Quite an undertaking! Dr. Lewin decided he’d have to travel back in evolutionary time billions of years to study this unknown progenitor. To do that he needed to generate a DNA sequence for every species alive today. Mr. Keats added: “It would be a worldwide equivalent of the Human Genome Project (HGP), which full mapped the DNA of our species in 2003.”

I remember reading about scientific attempts to map our species’ DNA, but I didn’t realize the mapping had been completed. Always learning something!

Dr. Lewin calculated the cost and found the estimate for this research to be well within the price range of today’s moonshot science, and much less than the cost of sequencing the human genome in the 1990s after adjustment for inflation. 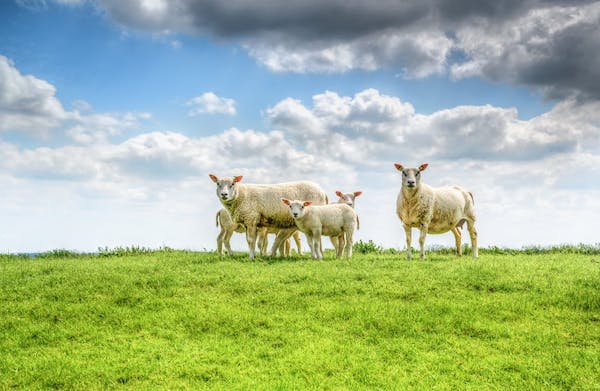 In late 2015, Dr. Lewin contacted botanist John Kress, then undersecretary for science at the Smithsonian Institute. Mr. Kress convened a meeting of leading scientists at the Smithsonian, where Dr. Lewin proposed to sequence all 1.5M known organisms with a cellular nucleus — which is the trait that distinguishes complex life from microbes. Since none of the scientists could find a reason “why it couldn’t be done,” they started figuring ways to justify this research by benefiting areas of interest from medicine to conservation.

Labs around the world are beginning work with their DNA sequencers. Seed funding of several hundred million dollars and a plan published in Proceeding of the National Academy of Sciences outlines the Earth BioGenome Project (EBP) as “the most ambitious proposal in the history of biology.” 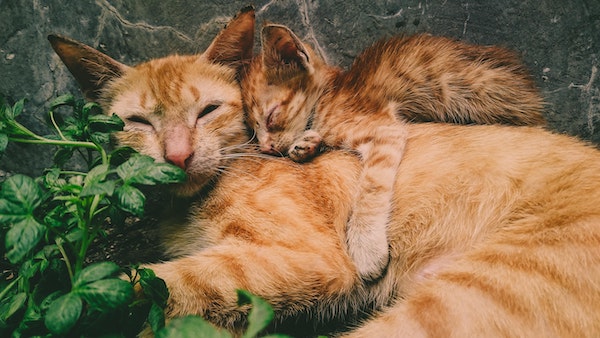 To provide organisms’ DNA for sequencing, zoos and botanical gardens, plus others, offer a collective 500,000 species. There are already 15,000 complete genomes published, “mostly by smaller programs on which EBP is modeled.” Perhaps 500,000 more samples can be collected by “citizen scientists, but gathering the last half-million will take serious innovation, such as sample-collecting drones and submersibles.”

It is estimated that processing and generating about 9,000 “reference genomes” with our current technology would take over 150 years. Some scientists believe this timeline is unrealistic, yet the HGP suggests the task is indeed feasible. The HGP has contributed $1 trillion to the U.S. economy, and has already aided in the improvement of medical diagnoses and the discovery of new drugs, with similar gains possible in the field of medicine.

Dr. Lewin said, “Eighty percent of pharmaceuticals are derived from natural products.” Keats observed that, “Often these are based on adaptations humans lack but other organisms have, such as microbial resistance. Researchers might enlist newly sequenced organisms or their genes to manufacture these substances, as well as novel materials and less-toxic fuels.” 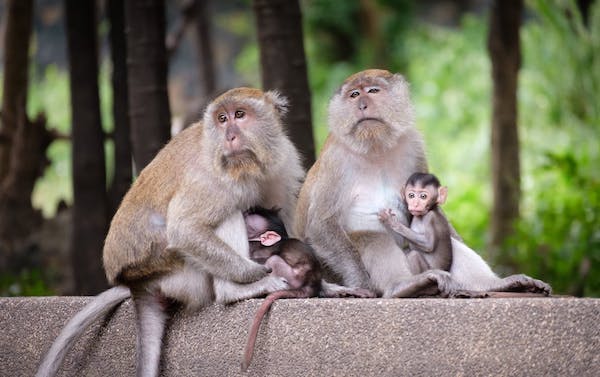 The article goes on to say this following bit of information. I found it so interesting, I will just write it here verbatim: “But even just knowing what’s out there, from the Amazon’s canopy to the ocean floor, is valuable to ecologists contending with climate change and mass extinction…. Scientists may uncover genes that foster resilience — like one recently found to make some coral strains more tolerant to heat.”

I have to admit the Amazon has interested me. That’s why I set the story of my first book, A Shadow Away, in Brazil. Researching the legend of El Dorado, and what it would be like hiking through that Amazon jungle, made for a fascinating adventure!

To finish the article about sequencing DNA genomes: Dr. Lewin realizes what a monumental task he has set, but in 10 years, he hopes that science will have deciphered the genetic material all complex life shares, and that the ancestral genome of all of us organisms with a cellular nucleus (eukaryotes) will be reconstructed. He believes that: “Having the entire set of blueprints will also allow us to understand the rules of natural selection, and then we can understand evolutionary trajectories.”

Keats finishes the article saying: “Lewin’s ambitions are nothing less than to reveal the past and predict the future — both likely to be essential tools for navigating the present.”

Well, my friends, this is what I call reading for relaxation! I enjoy articles like these, and I look forward to sharing more interesting information with you next time. 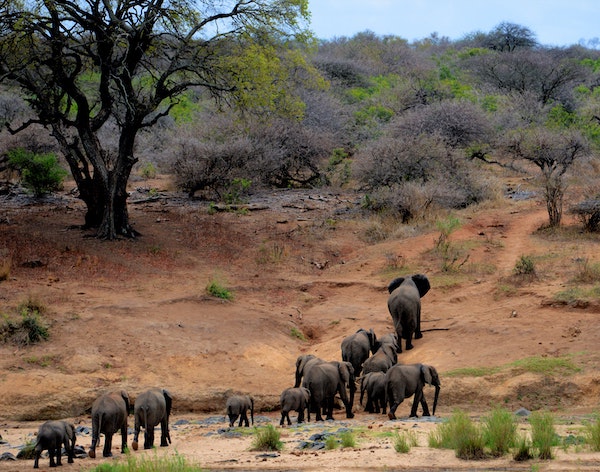