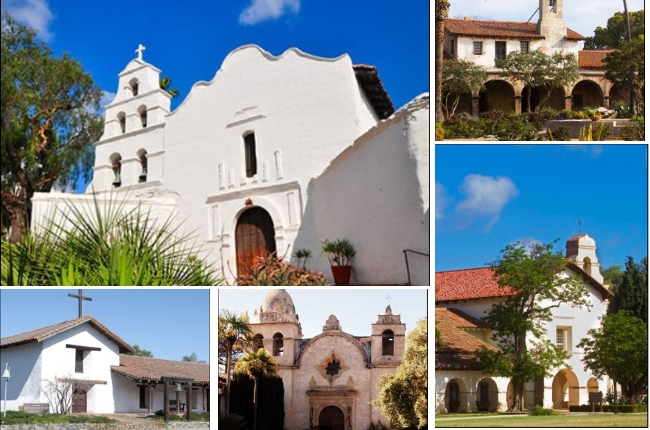 There are several other historic missions located in and around San Diego and I’ve visited quite a few of them, but today I’m focusing on the 21 main missions built along the famous route that are a part of California’s heritage. END_OF_DOCUMENT_TOKEN_TO_BE_REPLACED 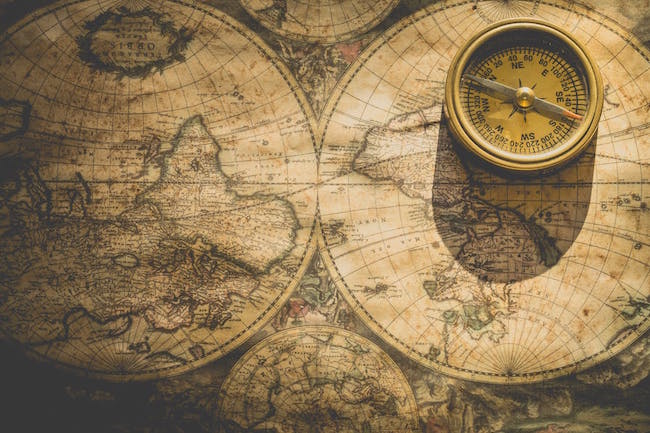